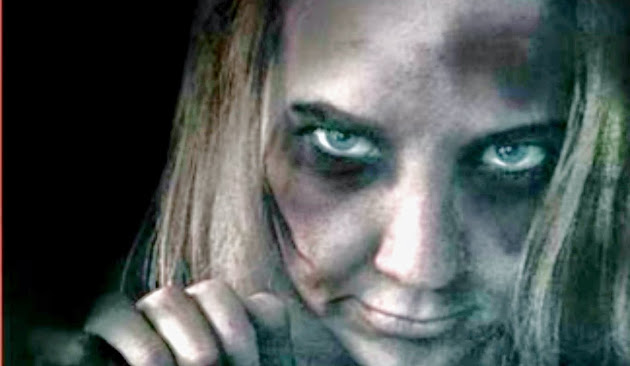 Chris Mentillo, Ph.D., aka, “Doc Mentillo“ was born in Auburn, New York. He grew up in Skaneateles, New York and later moved to the Boston, Massachusetts New England Area, where he finished receiving his formal education. During his time in New England he began writing about his real-life spiritual and paranormal experiences while documenting them in his personal journal. Many of these “true occurrences” he recorded were later used in his radio show broadcasts. This later lead to him writing about true crime mixed with horror and the supernatural for which he believes all intertwine.

Additionally he has written movie scripts, songs, and books which almost always fall into the supernatural horror genre or the Macabre. Other Authors such as H. P. Lovecraft, Stephen King, and Edgar Allan Poe also used macabre atmosphere in their works.

Chris Mentillo, Ph.D., aka Doc Mentillo is an award-winning writer, and producer. He has written numerous songs for which many of the music’s lyrics involve true stories of crime, death, murder, paranormal activity, and the supernatural.

Some of the more notable artists Doc has written for, or worked with are: Jamie Foxx, Rick Ross, Nox, and Taio Cruz, the Beatles, and even Charles Manson.

Dr. Chris Mentillo currently sits on the Board of Directors for a non-profit 501(c)3 organization called, The Chapel of Light Ministries, Inc. As a result of his ministry work, Dr. Mentillo received several honorary doctorate degrees, including an earned doctorate in medicines (complementary/medicines alternative, criminal psychological counseling, and medical hypnotherapy).

Available in over 32 countries and 28 languages. Also available – on sale at these other retail stores…click here

“A True Tale of Horror:” Google

Don’t forget to check out our What’s New page. 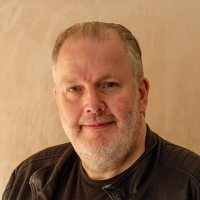