via Ladies of Horror Tonight — Radio of Horror Blog

Obliterated: Everything is About To Change

In 1982’s Poltergeist, young Carol Anne Freeling carved out a place for herself in horror history when she eerily announced the arrival of malevolent spirits, saying, “They’re here.”

Well, they are back.

The child, with coal-black pits for eye-sockets, roamed the beauty spot, looking to lure unsuspecting walkers on remote tracks that thread the heather.

But three of the four Slender Men sightings have been INSIDE houses.

“To get so many sightings at roughly the same time is unusual,” said Lee.

“One theory is that this has nothing to do with the supernatural and eye-witnesses are experiencing sleep paralysis, where individuals’ eyes are open but they are still in a state of sleep, and therefore unable to move.

“There are reports of Slender Men seemingly pinning victims down, as if sitting on their chest.

“That could well be down to sleep paralysis.”

A resident of Pye Green, on the fringes of Cannock Chase, says she was visited by the lean, shadowy spirit on December 14.

“I was awoken just before 2am by an odd scratching noise in my bedroom,” she said.

“To my astonishment, there was what seemed like a sphere-shaped shadow by the edge of my wardrobe.

“As I tried to get out of bed and investigate further, the shadow began to stretch towards the ceiling.

“It was at that point I found myself faced with the most disgusting and horrific creature imaginable.

“It was about eight feet tall and had a white face with razor-sharp fangs.”

Another householder, from Slitting Mill, Rugeley, reported: “As my eyes opened, I saw a man floating over me.

“I could see into his eyes. They were a fierce red colour that shook me to my very core. The ordeal ended when the man, who was completely dressed in black with a hat to match, floated higher and higher until he hit my ceiling and disappeared.”

The only outdoor encounter comes from Castle Ring, an Iron Age hill fort that has been a paranormal hub for decades. Druids gather there during the summer solstice.

In a post on Lee’s website, the eyewitness stated: “While taking a midnight stroll around Castle Ring last Friday morning, I happened to notice a strange figure in the distance.

“It appeared to rise out of the trees and hover over the path around 100m in front of me. It was very dark, but I could see it clearly because of the lights coming from Rugeley.

“It was also a pretty clear night. If I were to compare it to anything, I would say it looked like a stereotypical Victorian gentleman – long, black overcoat with a homburg hat. I know this was no flying human because it had blood red eyes that shone in the night sky.

Good evening my friends…This story always captured my imagination. First and foremost, the crime took place years ago, and second, the evidence suggested or always seemed to point to some kind of possible paranormal  or supernatural involvement.

I will not spoil the story for you, so therefore I highly advise you to read up more about the actual true crime case  and how it evolved. Very fascinating and intriguing unsolved mystery – the kind that keeps you up at night wishing your nationality were not “Italian.”

That’s all I will say for now. So go check it out and leave a comment or two about your own thoughts on the disturbing clues on who (or what) the perp was. Have fun, and don’t forget to drop us a comment.

The Axeman of New Orleans — He Came in the Night — Crime Library.

The Deep’s horror so intense it should come with warning. 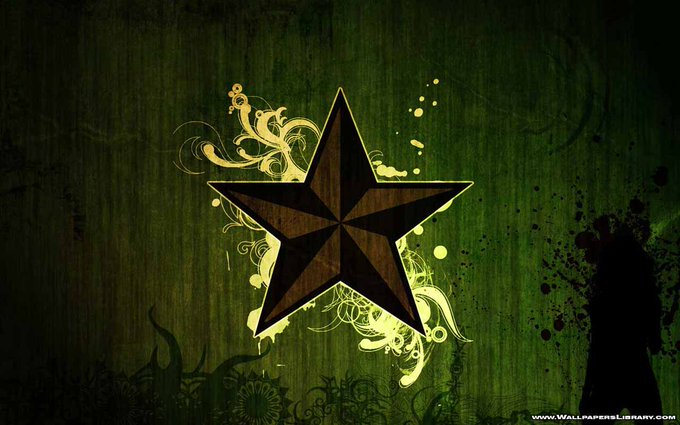 THE APOCALYPSE IS CALLING, CAN YOU SING ITS SONG?

Live life as thought someone will write a book about it, which will one day been reviewed!